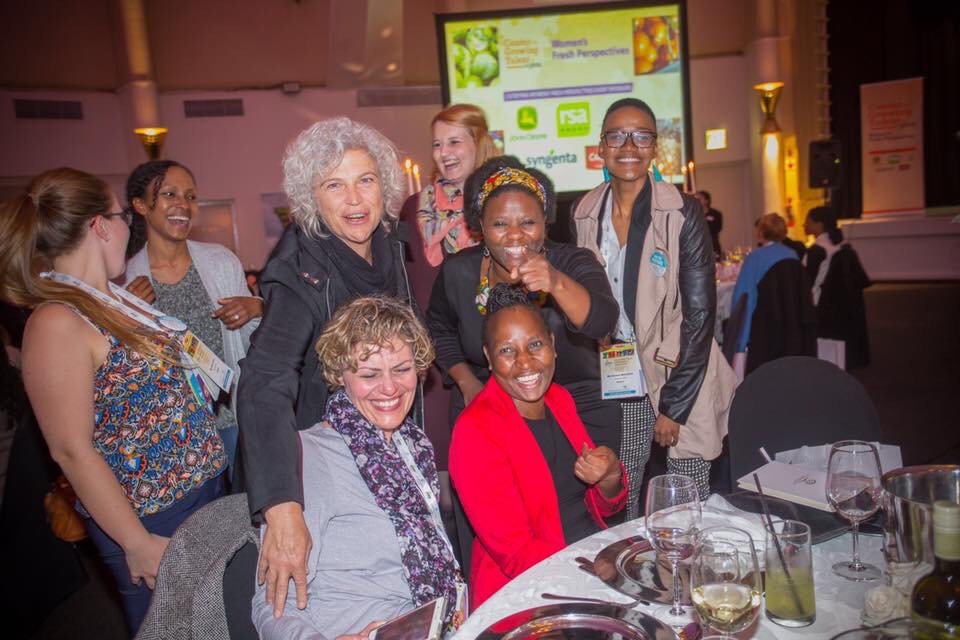 Running behind time in Zambia

If your why is strong enough, you will figure out how!

“We cannot allow difficulties to discourage us. Roadblocks may cause us to alter our course a bit, but we cannot let them deter us from our destination.” — John Wooden

In 2016 I launched an Ag program for smallholder farmers in Solwezi in Zambia, approximately 586.3 km from Lusaka.

After the launch, on my way back to the airport, I got stuck in a traffic jam and missed the 3 pm flight back to Lusaka. The next flight was at 9 am the next morning. Under normal circumstances, this would not have been a train smash, except I had a second launch event with the government, media and other Ag stakeholders at 10 am the following day. I had also invited to the event the Honorable Given Lubinda, at that time the Minister of Ag in Zambia, and he had confirmed attendance.

There was no alternative (TINA). I had no choice but to get back to Lusaka, one way or another.

After investigating our options, my colleague and I settled for a Lusaka bound bus (the last bus for that day). Fifteen hours later, after a grueling, hilarious 😆 all-night ride, sitting on a bucket half the way, we arrived in Lusaka.

In the end, two MPs attended the event and we had a beautiful morning. I went on to MC and facilitate conversations at the launch. I am glad I did not give up.